The Most Pressing Leadership Issue of Today – Lack of Personal Leadership 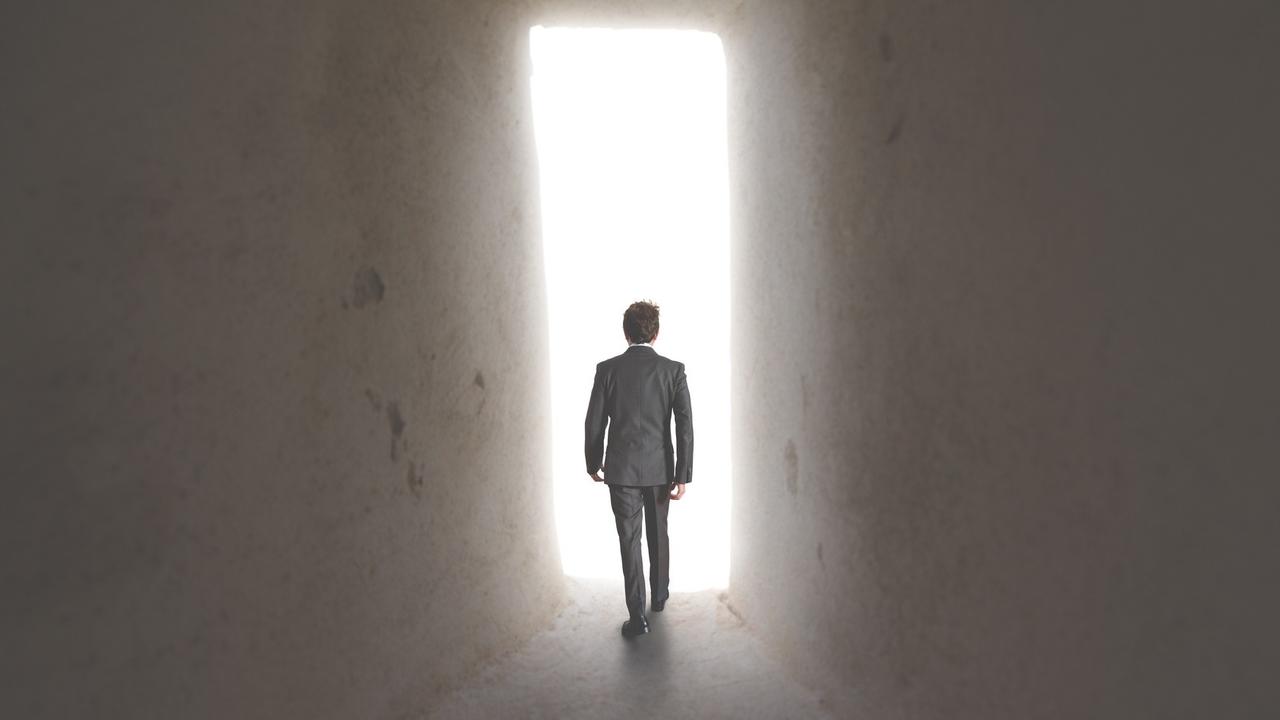 Thankfully, Leadership as a concept has become a more popular topic of interest and a major contributor to much of the organizational buzzwords being used currently such as human capital and networks, as well as being a catalyst to operational processes and management trends in recent years. However, I believe that the misappropriation of this concept is the most pressing issue of Leadership itself today.

President Woodrow Wilson aptly described, in my opinion, what needs to be the basic mantra of the application of leadership.

He said, "You are not here merely to make a living. You are here in order to enable the world to live more amply, with greater vision, with a finer spirit of hope and achievement. You are here to enrich the world, and you impoverish yourself if you forget the errand."

The only thing missing from the spirit of this quote is that you would not only impoverish yourself, but you impoverish the people and community around you as well. This is illustrated in the recent “shortage of skilled workers” assessment which resulted from a survey administered by the Business Roundtable and Change the Equation organizations of leaders of 126 major corporations and released on December 3, 2014.

There were about 4.7 million job openings in the U.S. earlier this year, according to the most recent figures from the Labor Department. Yet more than 18 million Americans were either not working, couldn’t find full-time work or were marginally attached to the labor market, reflecting a gap in the skills employers need and those that workers possess. (Peralta, 2014)

However, the assessment, in my strong and humble opinion, is not due to a lack of skilled workers as the survey suggest, but is it due to a lack of personal leadership as well as a severe lack of leaders serving to teach and nurture the foundational ideals that would result in a consistent and disciplined execution of personal leadership. As President Wilson said… we are not here to simply make a living, to which becoming a “skilled worker” implies, but to enrich the world. One cannot do this without first understanding who they are, what gifts they possess, and where to position and use those gifts to enhance the life of their fellow man and community.

However, the true appropriation of leadership doesn’t start with one person towards other people, but with a person towards themselves. Lolly Daskal, President and CEO of Lead From Within, quotes via Inc. Magazine, “A good leader leads the people from above them. A great leader leads the people from within them."  John Hall, Contributing Writer for Forbes Magazine, states that “Your own example is the most powerful leadership tool you have.”

Leading from within, with the best and ever-evolving version of oneself, is the highest need and the ultimate cure for the ills of leadership today. If people knew who they were and understood their own natural gifts, as well as how to use them to the optimal benefit of others, then the gap in needed workers in any capacity will not only be filled, but also thriving and evolving, multiplying exponentially in productivity and innovations.

Those people who have grown through the correct appropriation of personal leadership are in the great position to lead others to a similar path. In the book “Seven Practices of Effective Ministry,” the concept of “Replacing Yourself” is a key component of the appropriation of leadership… apprenticing and modeling. This will be key in addressing this pressing issue of leadership we face today. We have a lack of leadership to model and a lack of leaders who are actively reproducing themselves in others of a similar spirit. This new generation needs this leadership to continue the work of evolving life for all people, everywhere. For the apprentice, this is a road not yet traveled. However, Henry Kissinger, Former United States Secretary of State, once said that “The task of the leader is to get their people from where they are to where they have not been.”

Leadership as a concept has been misappropriated due to the lack personal leadership being taught, as a direct concept at a foundational level. It would more than address the problem of needed skilled workers in many arenas and what’s more, it will replace that lack with thriving. Those who have done well in mastering such leadership have a calling upon them to re-appropriate their gained skill and knowledge to others to ensure the longevity of this evolutionary process of mankind. As a result, many and more will be free to be identified by their God-given gifts, and with/through those gifts, being able to show true love for one another.

The author of this article is Rogers Vigne, CEO of My Digital Self, LLC. To learn more about his company, you can visit his website at www.mdself.com. To contact Rogers, you can email him at [email protected] or setup a time to chat at https://calendly.com/rogersvigne/15min. Rogers enjoys to meet and greet great people. 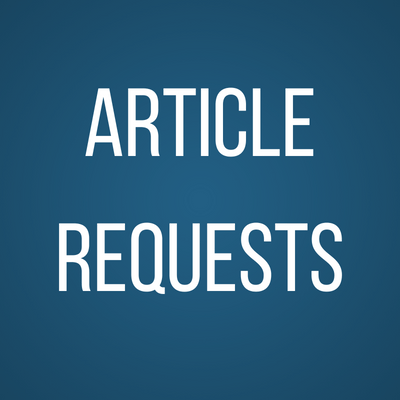 Would You Like to Request an Article Tpoic from One of Our Coaches?

Click the button below to send us a request for an article on a topic of your choice! 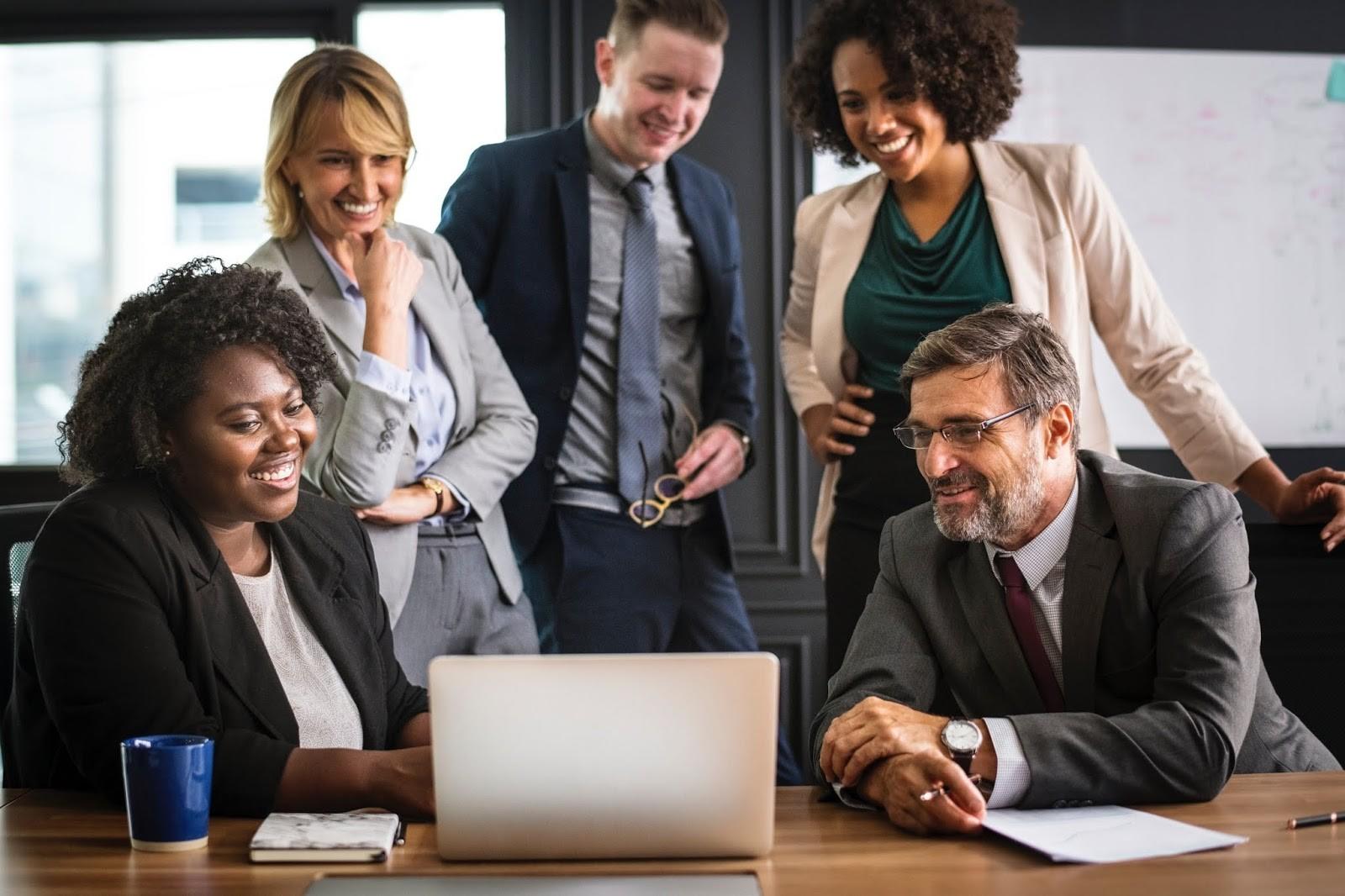 WELCOME TO OUR SITE!

Just for visiting, we have a gift for you! Enter your email below to access the download, don't worry we will never spam your inbox!